We are a 12 years  professional electronic cigarette manufacturer.

We have our famous brand also we are focusing on customers OEM/ODM services.

We have a great R&D team and a solid Quality Control System,we have some experience engineers and numbers of skilled worker ensure the best quality for our products and production line. 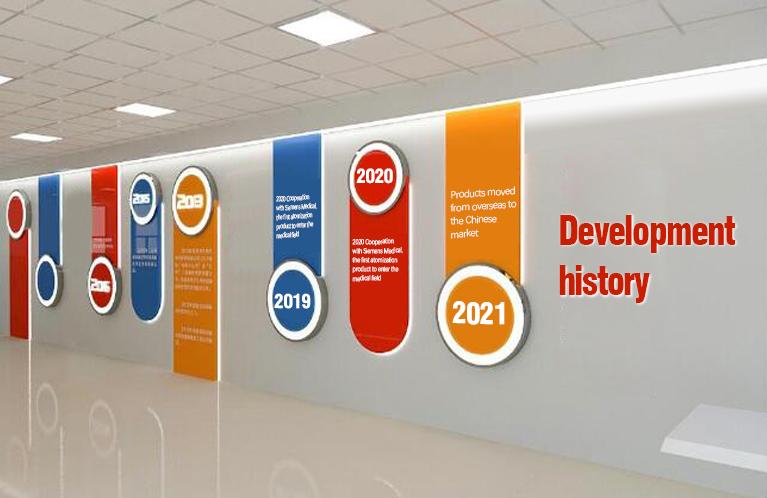 2. In 2008, signed an exclusive OEM contract with the No.1 European brand SUPERSMOKER.

3. In 2010, our factory has its first expansion then forced to its relocation, standardized production workshops and injection workshops ware established at that time.

6. In 2013, the first one-time one-piece electronic cigarette V10 was launched, becoming the exclusive OEM manufacturer of well-known brands in the United States, Europe, and South Korea

7. In 2016, a total of 18 e-cigarette patents were obtained, and "Mlife International (Hong Kong) Co., Ltd." was established

9. In 2020, the products will be transferred from overseas to China market 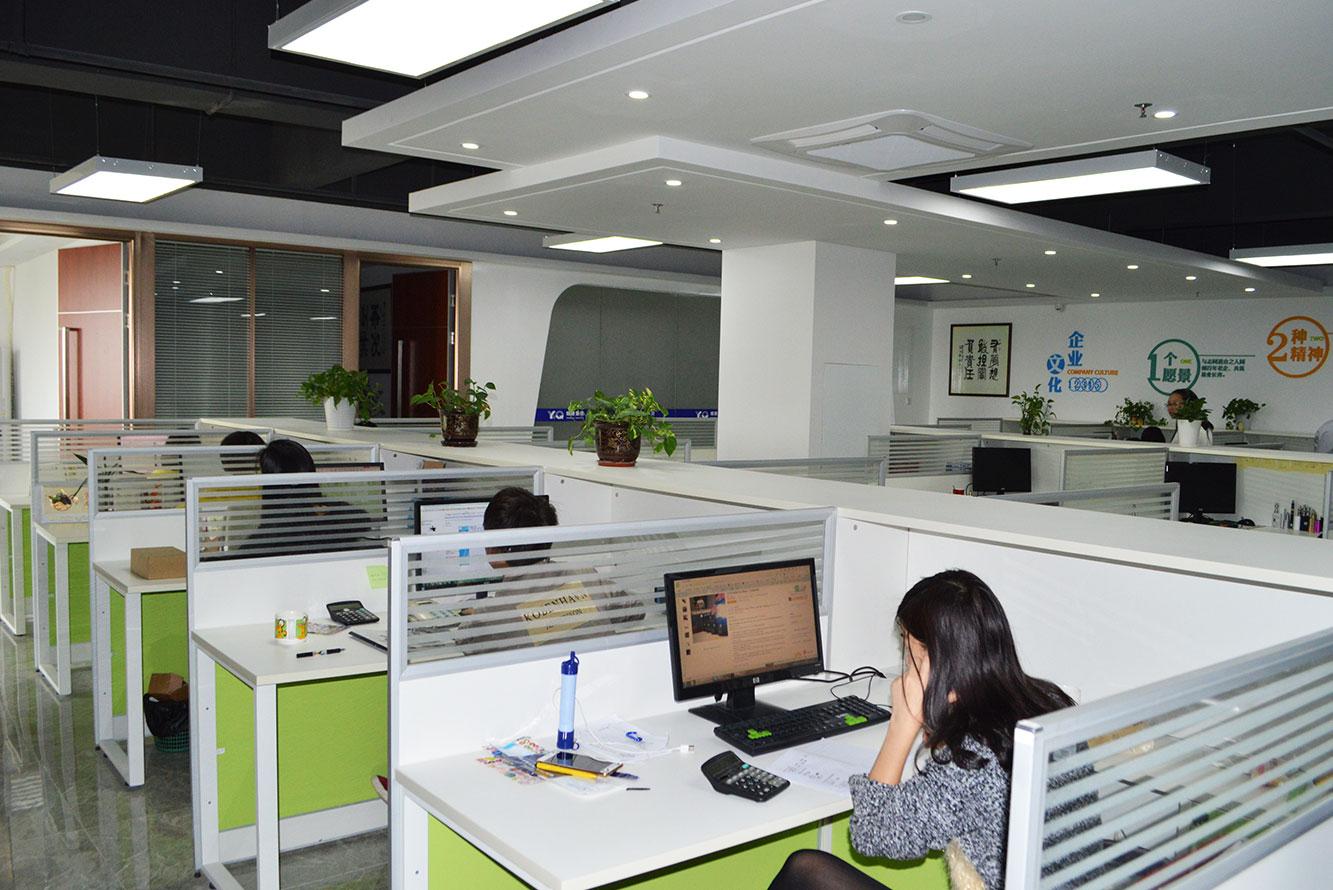 The company's technical research and development team is composed of more than 10 core members, with 30 total research and development worker who has more than 10 years of industry experience, 20 technical total, who also have more than 10 years of industry experience, 9 technical engineers, 15 art engineers and 18 product engineers. According to the requirements of ISO9001 system and product R&D process, from product design, project establishment, R&D and process control to process and product optimization and perfect management. 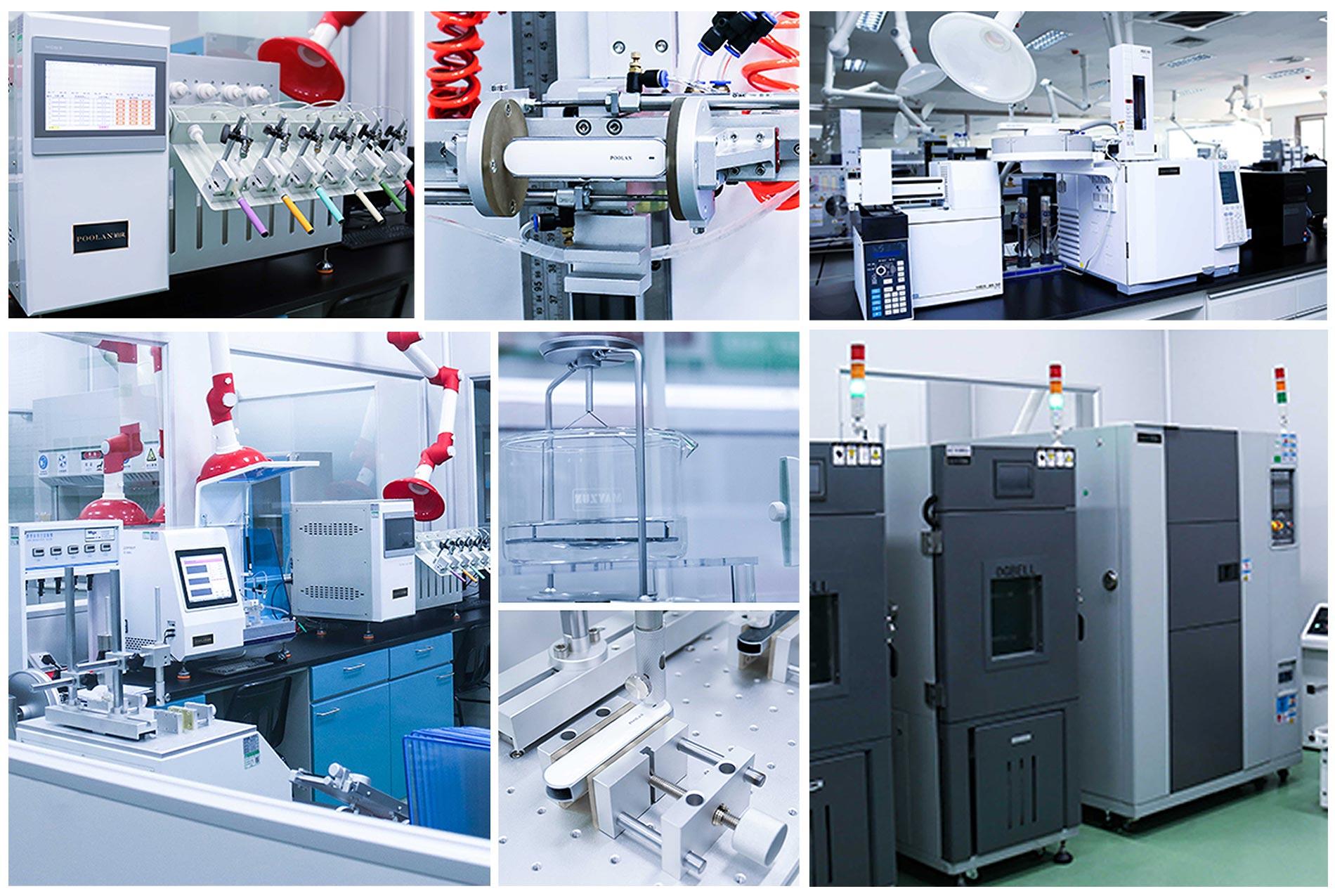 50,000 products are produced every day to supply our customers, and there are plans to develop 8 assembly lines in the future to meet customer needs.

In addition, there is a person responsible for checking, maintaining, and cleaning our equipment every day 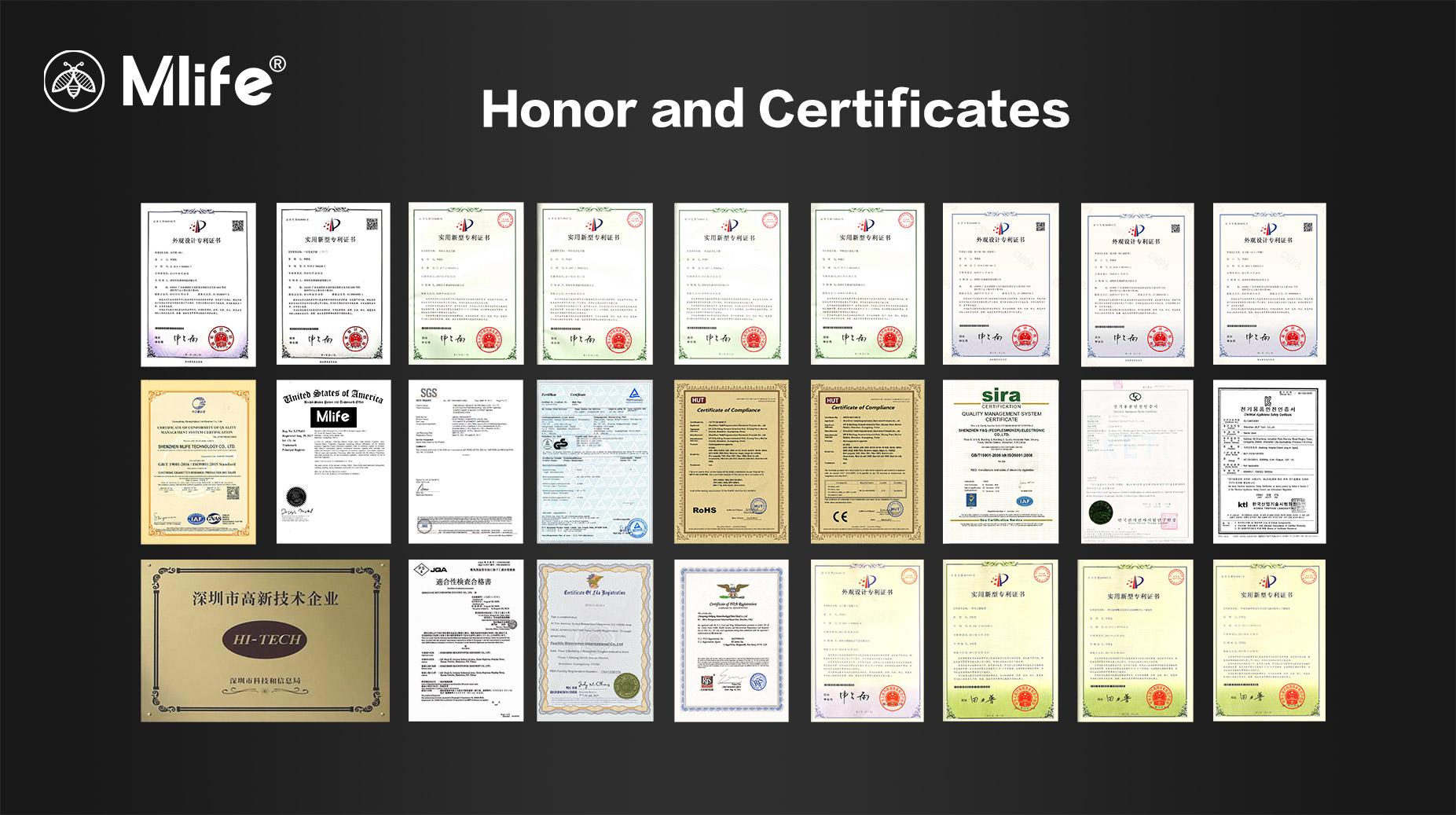